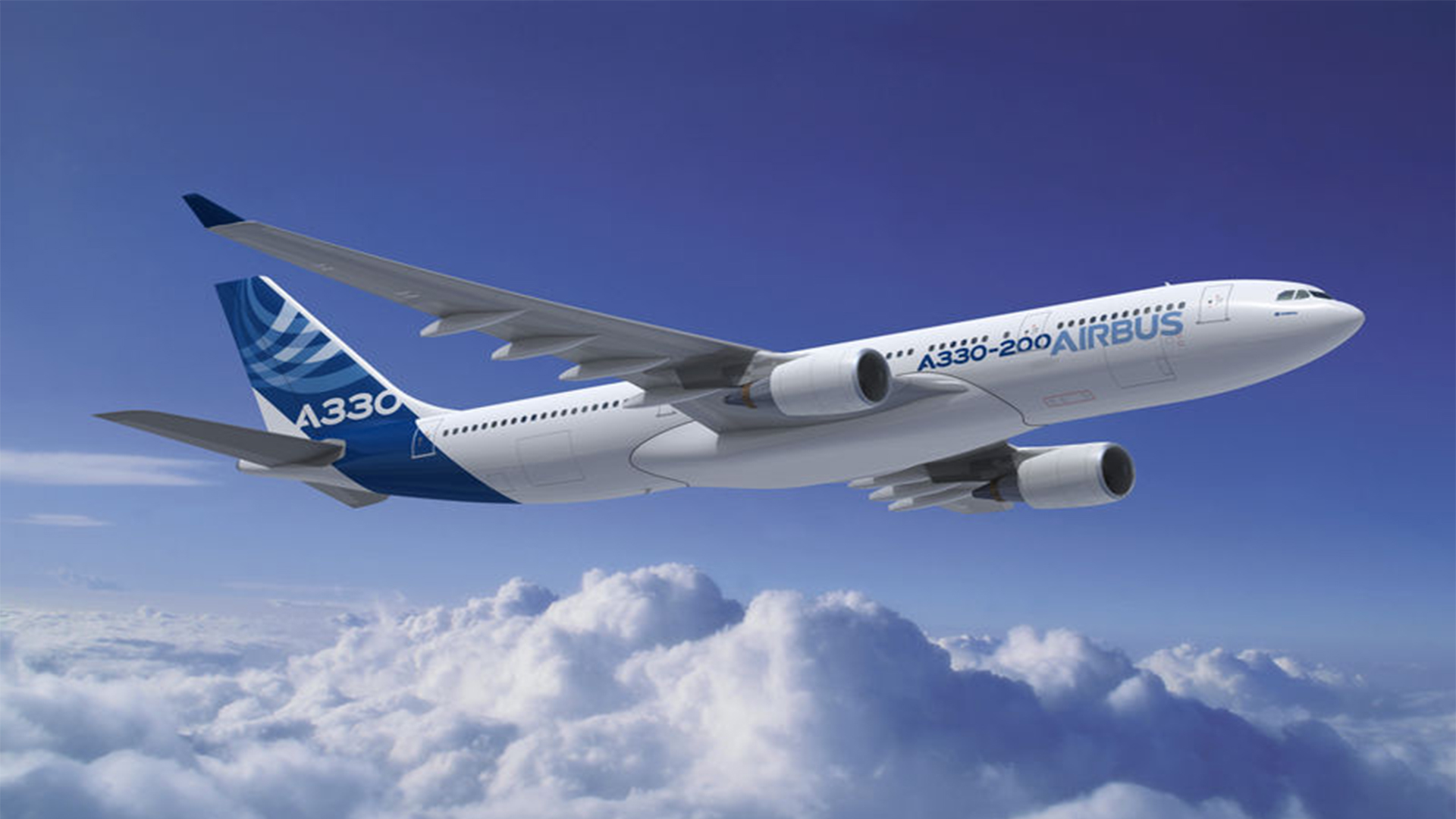 The A320 series has two variants, the A320-100 and A320-200. Only 21 A320-100s were produced. These aircraft, the first to be manufactured, were only delivered to Air Inter (later acquired by Air France) and British Airways (as a result of an order from British Caledonian Airways made prior to its acquisition by British Airways). The Airbus A330 is a medium to long range wide-body twin-engine jet airliner made by Airbus, a division of Airbus Group.

The Airbus A320 and Airbus A330 are some of the aircraft Aviomar-International Trading can supply. 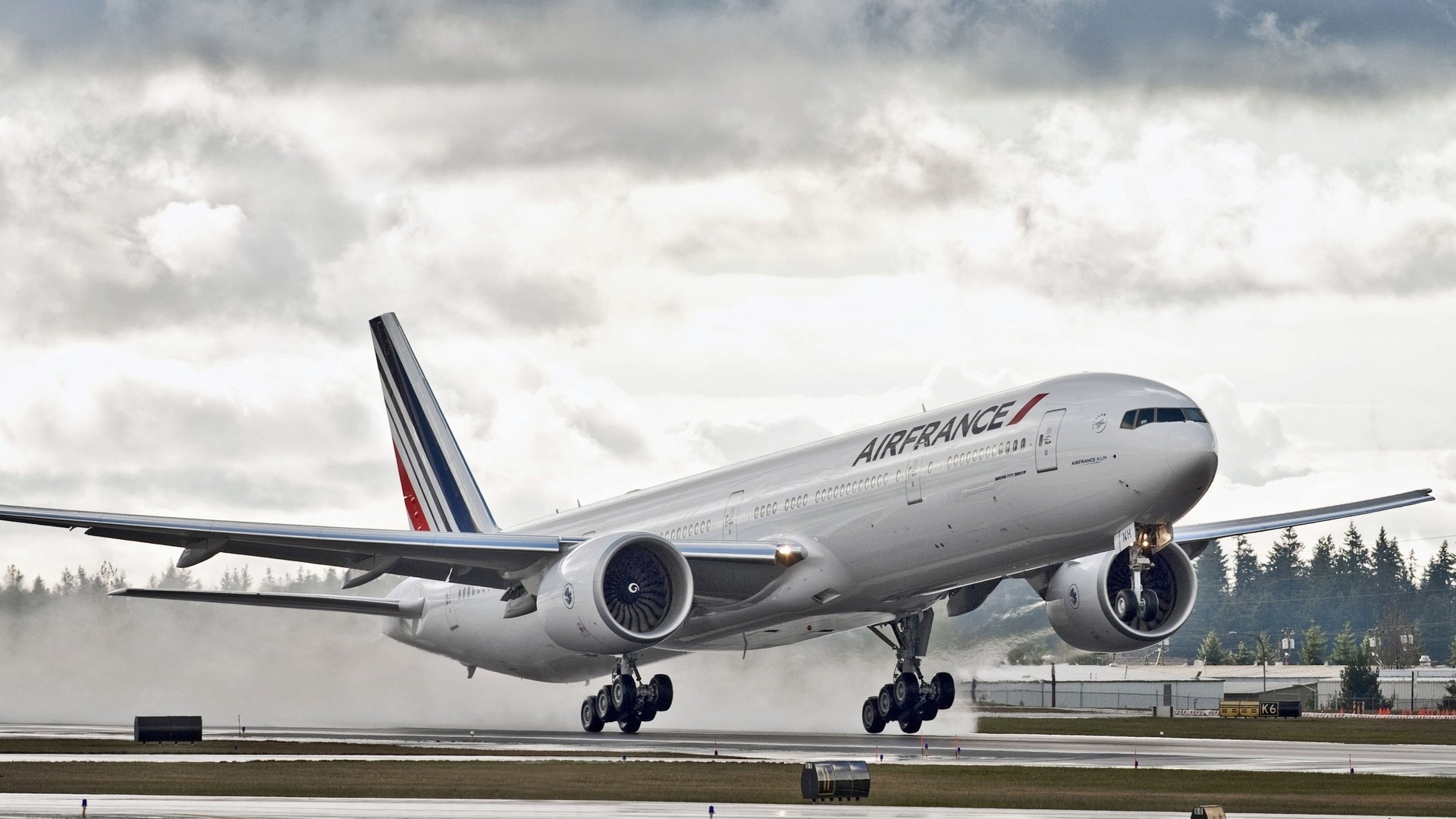 The Boeing 737 is an American short- to medium-range twinjet narrow-body airliner. Originally developed as a shorter, lower-cost twin-engine airliner derived from Boeing's 707 and 727.

The Boeing 777 is a family of long-range wide-body twin-engine jet airliners developed and is the world's largest twinjet.

The Boeing 737 and Boeing 777 are some of the aircraft Aviomar-International Trading can supply. 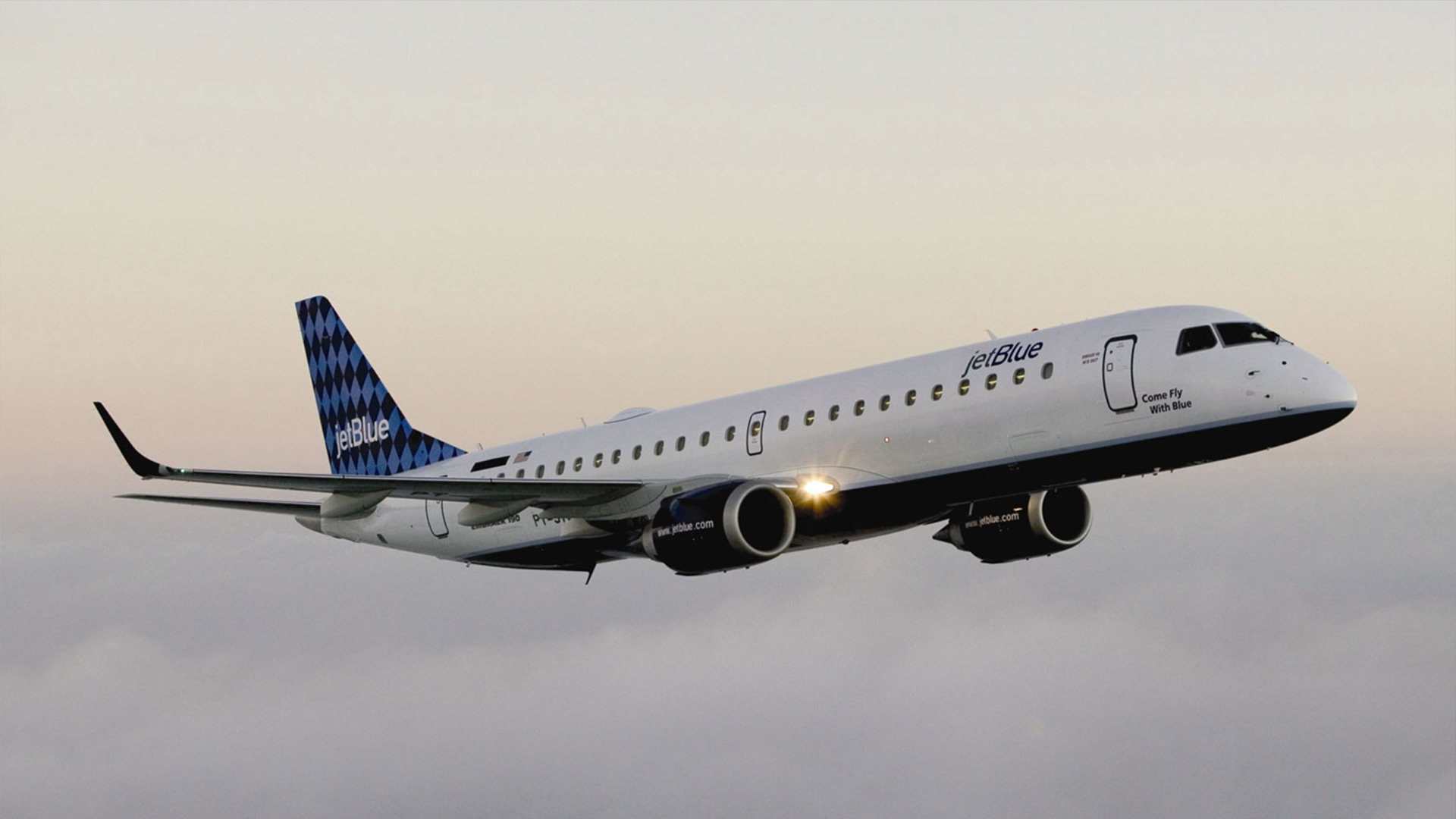 The Embraer E-Jets line is composed of two main commercial families and a business jet variant. The smaller E170 and E175 make up the base model aircraft. The E190 and E195 are stretched versions, with different engines and larger wing, horizontal stabilizer and landing gear structures. 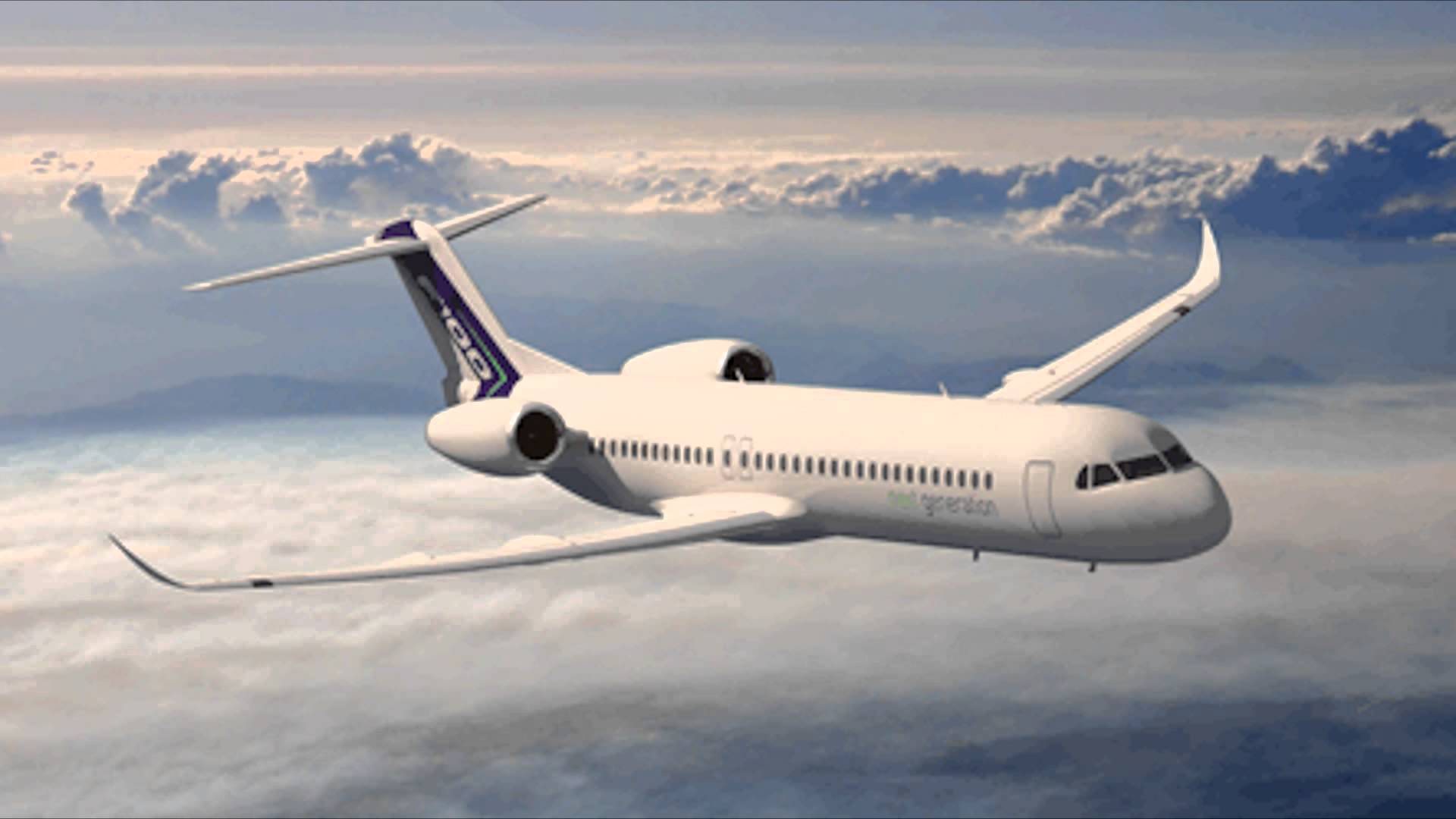 The Fokker 50, Fokker 70 and Fokker 100 are some of the aircraft Aviomar-International Trading can supply.

DESIGN AND DEVELOPEDMENT BY MASIV